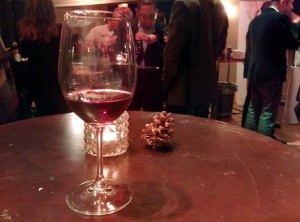 As we predicted WAY back in March of last year we will finally soon be seeing wine in grocery stores!

While it has been rumoured about and kind of assumed for a while, Kathleen Wynne officially announced the governments plans to allow wine sales in grocery stores this morning.

The plan is that by this fall 70 supermarkets will be selling wine and 300 will be eventually.

She also said that any grocery store that sells beer will now be allowed to sell cider, which makes sense.

Hopefully this will allow grocery stores to offer pairing suggestions for food that would go well with different wines or beers.

Along with cider now being allowed to be sold at grocery stores, cider will also join the ranks of wine in that it can be sold at farmers markets!