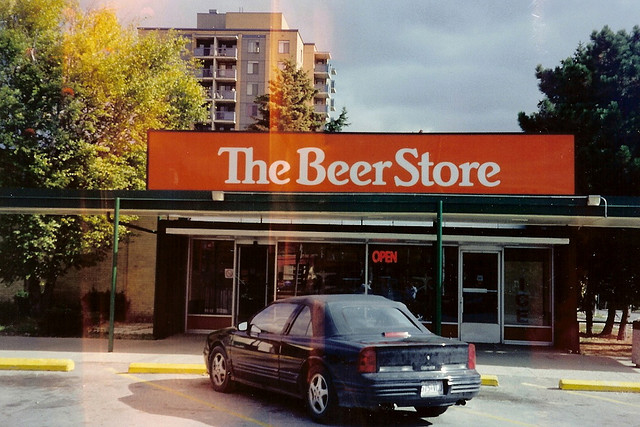 Edit: You can view the document itself by clicking here.

Edit #2: The beer store responds, take it as you will. They mention that they don’t make profit and operate on a break even basis… This is because they don’t need to make profit, they are owned by the big three who make money on the beer sales themselves, wouldn’t make sense for the store to make profit… Tells you the kind of message this press release has.

This morning I opened Twitter only to have the entire social network explode at me. It seems that an anonymous source has released some documents that show the Beer Store and the LCBO have basically agreed to not compete with each other.

It looks like the Toronto Star posted about it first here. That article is a little bit sensationalist to me, padded quite heavily with editorial comments but it seems to boil down to a few facts:

It’s been assumed for quite some time that this kind of relationship existed but this document really amps up the evidence that it’s real.

If you are in the mood to become even more outraged, check out the movie ‘Straight Up: The Issue of Alcohol in Ontario’. It’s free to watch.