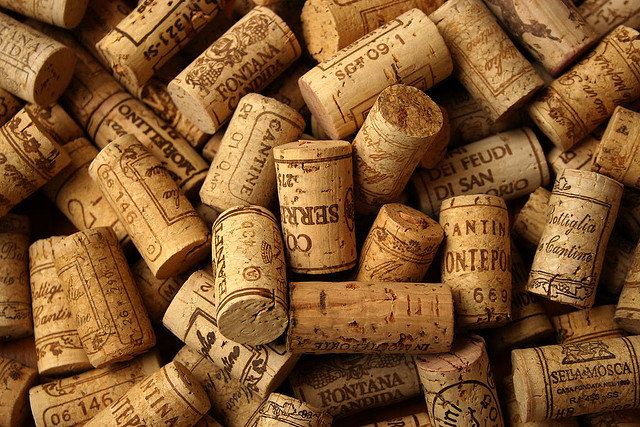 There’s been a big hullabaloo about the Beer Store recently and with just cause: The Beer Store isn’t even Canadian owned and it has a monopoly on bulk beer sales.

There’s been lots of conversation about that topic, including a great post by Ben Johnson here. So I won’t reiterate.

We need to think bigger though: the Beer Store is just one part of the puritanical laws we are stuck under in this here province.

While Ontario has a great and growing craft beer scene, it has had a wine scene in the Niagara region for a VERY long time. Yet the only way to get it is either through the tiny VQA section of the LCBO or via the Wine Rack.

You might say: well at least there is the Wine Rack. An entire store of Ontario made wine means there should be lots of selection.

Sadly the selection at the Wine Rack is paltry.

This is mostly because it is owned by two large companies, one of which is US based. If you (a wine maker) aren’t owned by one of those companies or in close cahoots with them, you aren’t going to be sold. Leaving just the LCBO as your option. If they aren’t interested, you’re kind of screwed. Most vineyards don’t have the capital to export their product and must then rely on people coming to the vineyard and buying the wine on site.

The other issue is many of the wines available at the Wine Rack are only Ontario made by technicality. They blend wines from other countries with Ontario wine at just the right amounts to be considered Ontario made.

Toronto Distillery Co was the first to mention this in a great post on the entire debate. They point the finger straight at Ontario. Personally I don’t really care how we got to where we are, I want to work towards a better future instead.

I got a hold of Richard Linley, President of the Wine Council of Ontario and he had this to say:

“The Ontario government has heard us loud and clear about the need for reform and the initial report from the Premier’s Advisory Council on Government Assets is headed in the right direction. The Wine Council of Ontario continues to have productive and positive discussions with the Advisory Council on competitive models that will increase government revenues, complement the LCBO and create more opportunity for our sector. This is an important opportunity and if we get this right it will be good for Ontario’s VQA wine industry, consumers and all Ontarians.”

It looks like they believe we are going the right direction but we absolutely must stay on track.

Here are some suggestions that would help improve the situation:

The Wine Rack is a great concept: sell only VQA wine in a separate store. They even have free samples all the time. The issue is the lack of quality and selection. If the province were to open licensing up to private companies to create high end local wine stores we would be in a much better place.

Introducing competition to the market can only increase the selection and reduce the price.

Recently Shawna and I were at a specialty food store. In the back was a nice little cheese shop with a huge selection. As we were discussing the cheese with the man behind the counter, he sometimes would recommend a wine that would go well with the cheese.

We wanted the wine but would have to go seek it out at an LCBO and hope a nearby one had it.

If the food store itself was able to sell the wine they could really help local vineyards and at the same time have happy customers. Not to mention improve their bottom line.

This is a system that works for basically the rest of the world. Cross either into Quebec or the US and you’ll find wine in any grocery store. It may not be the best quality available but we can get the lower cost VQA wines in front of people every day, it would help a lot.

Next step? We should talk about distilled drinks. Toronto Distillery Co, Dillons, Still Water and the rest would like to have a word with the Ontario government I am sure.