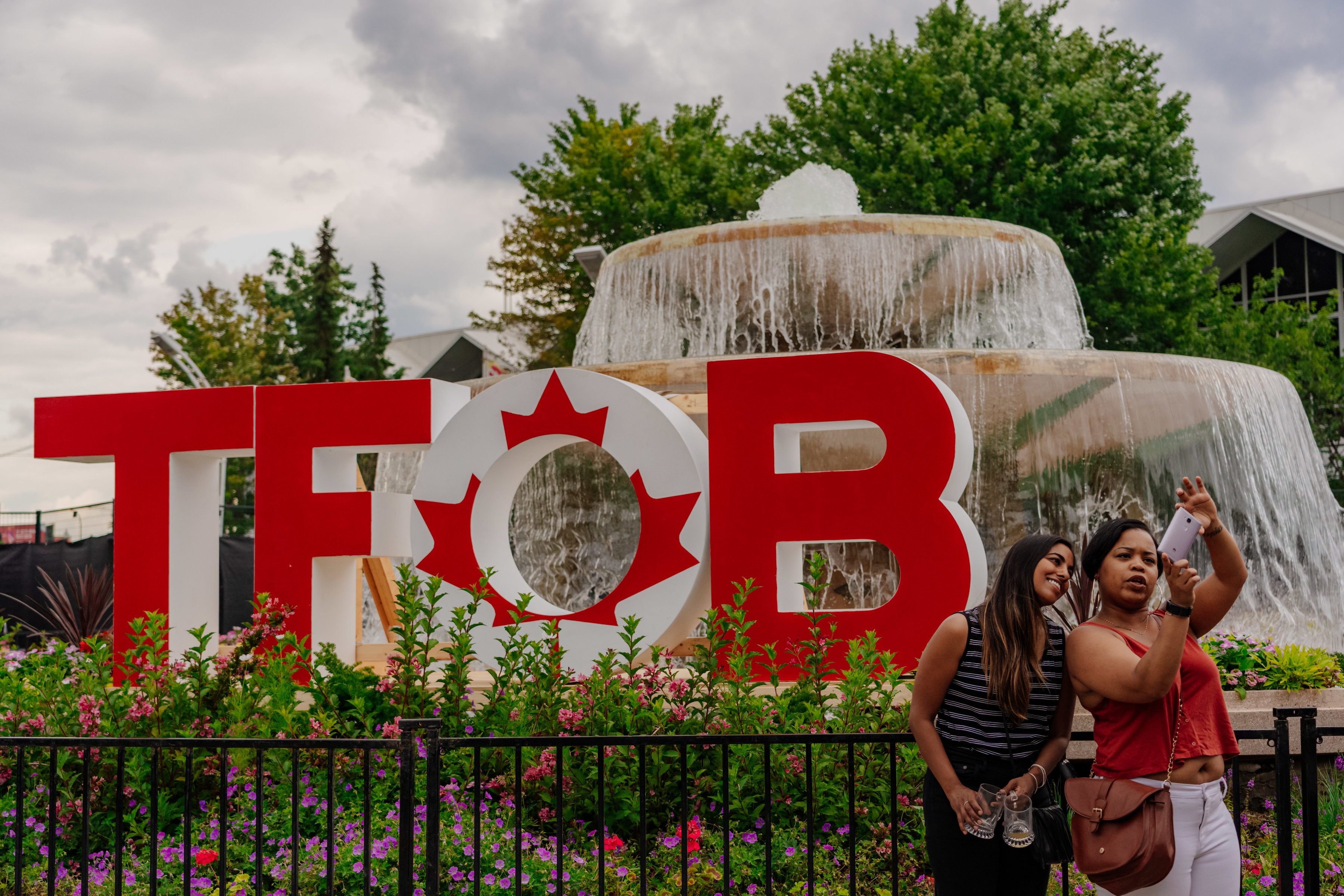 As we get closer to the 5 year anniversary for Toronto Booze Hound I am getting more and more reflective and how much we’ve grown in that time. With this website but also just in general. In the last 5 years we’ve massively improved our palates, changed from writing ~20 word reviews that talked about “hoppy flavours” to going into detail about which hop is being used and even got married (at a craft beer bar to boot with two beers brought in specially for us!)

We’ve also been to the Toronto Festival of Beer 5 years in a row.

See? I made the connection with the actual title of the article!

Over those five years we have grown as I mentioned, which has changed how we viewed the largest beer event in the city. Originally it was a great place for us to discover new beers we have never tried before. With the amount of direct to brewery beer exploring we do these days that’s become slightly less of a priority while there, instead it’s about all the other perks of the event that we haven’t explored as much in the past.

Not to say you wont find new beers! There are over 400 beers to try, a huge portion of which are from craft breweries. This year they are doing a focus on the east end – honestly a part of the city we don’t spend enough time in.

I want to focus on the other things though – the parts of the event that other major beer events can’t hold a candle too. Things like the music. No other beer festival get’s the level of performer you’ll be seeing at TFOB. Dwayne Gretsky is always a fan favourite but you also get a chance to see Ja Rule & Ashanti as well as Public Enemy Radio! They are the headliners but there are tons of bands that will be playing live throughout the event. For example Ghost Face Killah and DJ Jazzy Jeff will also be performing.

Due to the event’s size the other great aspect is always the food. Not just the odd food truck or a french fry vendor to satisfy some weird AGCO rule, you’ll find oysters, proper italian style pizza, street food and more. We’ve discovered a lot of new favourite foods in the past and will be looking out for new and exciting things to taste this year.

I have a bad habit of posting this article too late. 99% of the time if I post something in July, basically all the tickets have been sold – meaning if you get excited about it you can;t do anything about it. Good news though, this year it worked out! Our friends at TFOB went ahead and released a bunch of tickets for Saturday. I also just checked and see they still have very limited tickets for all three days. Check them out here.