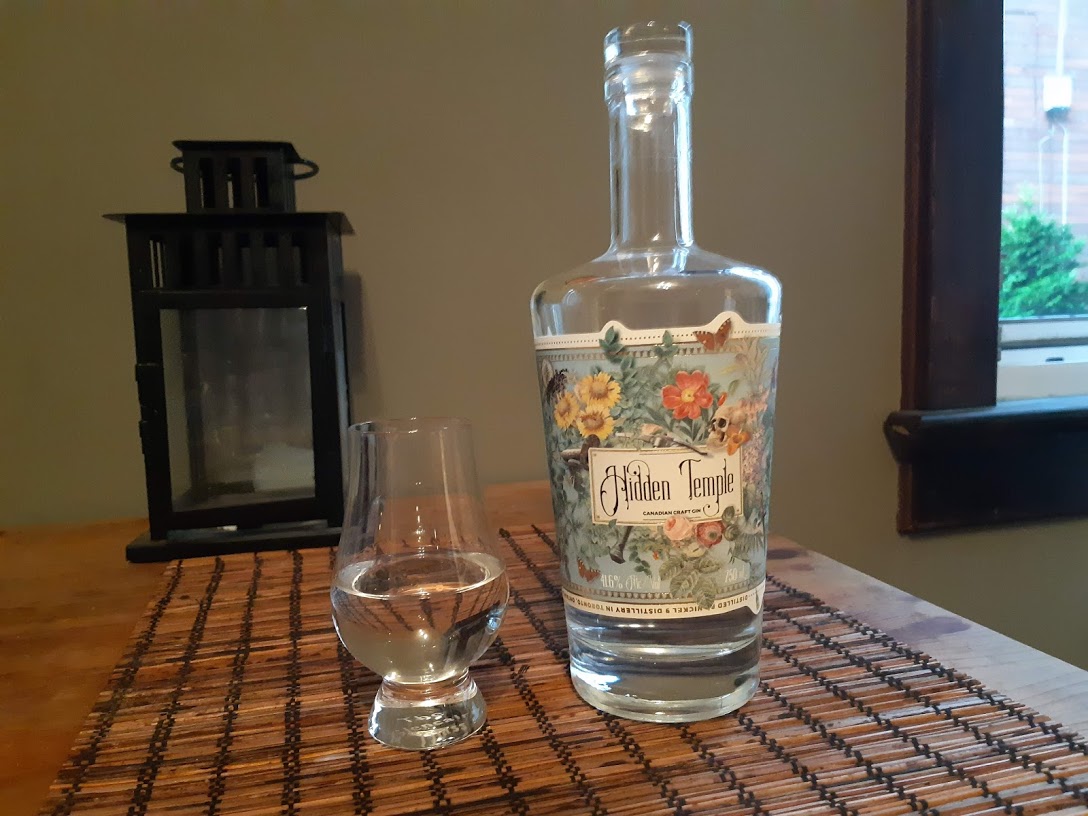 You may remember we had a bit of a love affair with Toronto Distillery Co. I say “had” because they no longer exist, at least, not the way they used to. Due to many reasons (including the silly AGCO laws) they were forced to shut down operations of their distillery.

They ended up inheriting the location (next to People’s Pint) along with the equipment for distilling. Not a bad deal. We ended up not reviewing them or visiting much due to a bit of left over bitterness about Toronto Distillery Co but in reality it isn’t fair to judge them, it’s not like they set the laws.

Today I’m taking a look at their gin – a standard early offering by a new distillery given it’s a great way to show some creativity and requires no waiting around for it to age in barrels.

When talking to them they agreed that it isn’t as juniper forward as other gins and this was on purpose – they didn’t want a gin that you only liked the first time you had it, they wanted you to enjoy it time and time again.

To the tasting notes!

Appearance: Clear, good legs, not much else to report. A bit of a yellow tint.
Aroma: You get the juniper first but then pine and other wood smells hit before citrus like lime peel and lemon juice.
Taste: Wood of some kind, they probably said what it was while there and I forget. Lots of lemon and lime zest. Hint of peppercorn but could just be deceiving myself.
Aftertaste: Lingering citrus.
Overall: Nice that they don’t focus on the juniper and overall a great gin.