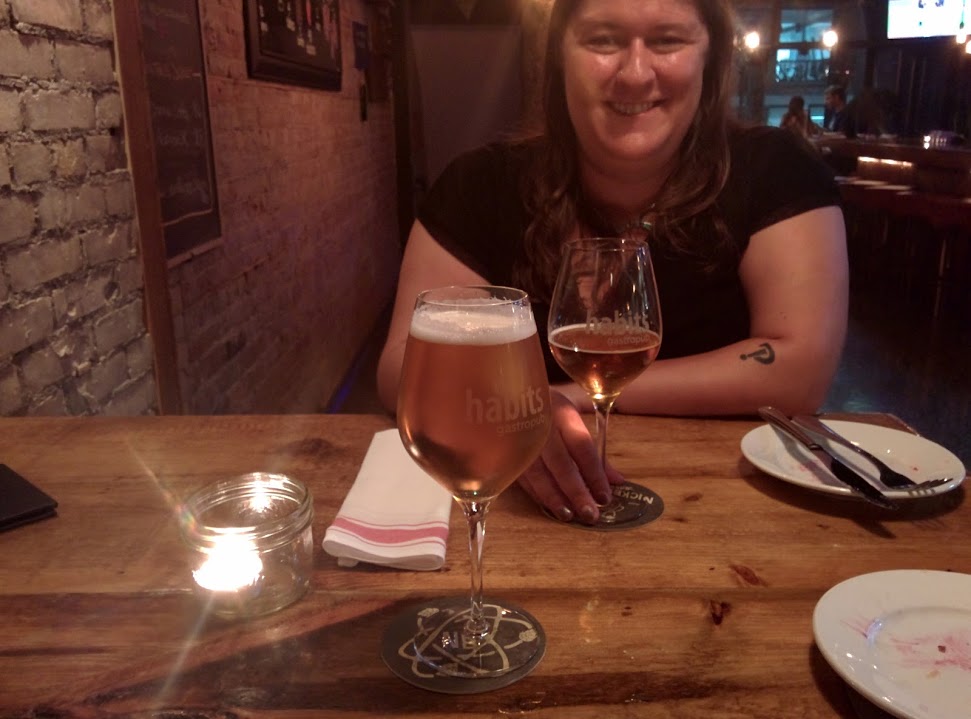 It was recently announced that Habits Nano Brewery will be changing their name and focus. Instead of being a gastropub they will focus more on becoming a brew pub. You can read about it here.

Upon hearing this we decided to make the trek down to College West and give the place a try. As luck would have it Chris Conway, one of the brewers, just happened to be there and recognized us! He gave us a quick tour of the new nano brewery set up and told us more about the plans moving forward.

What really sets Habits apart from the other brew pubs in the city is that they focus on Belgian beers and more specifically saison and farmhouse styles.

Lets get back to our experience. We came for both beer and food. This (currently) being a gastropub they had both in great amounts. We had a beet salad to start which I found incredible and we each had a main. Mine was a simple burger but it was easily one of th 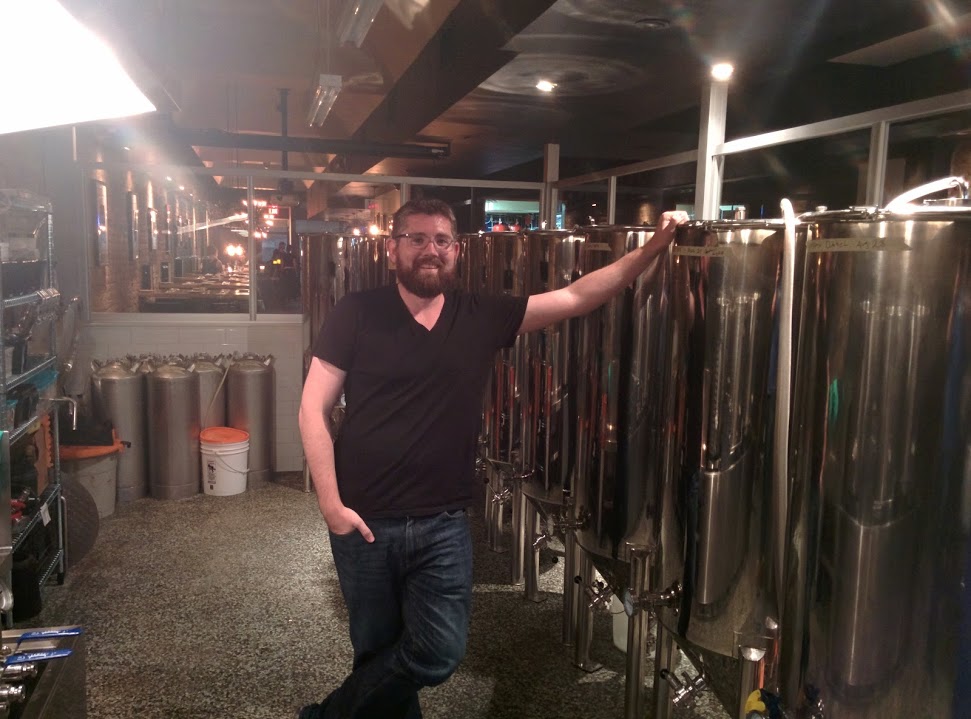 e best I’ve had in the city. The fries were also amazing. A simple addition of thyme really ramped up the flavour.

The beer itself was great too. I killed a keg of smoked saison that was to die for and the house saison was wonderful. This would be a great place to bring someone who was new to saisons and wanted to explore the flavours of Belgium.

While talking with Chris he let us know that they don’t plan to stray too far from Belgian styles so expect some nice strong triples and quads from them this winter.