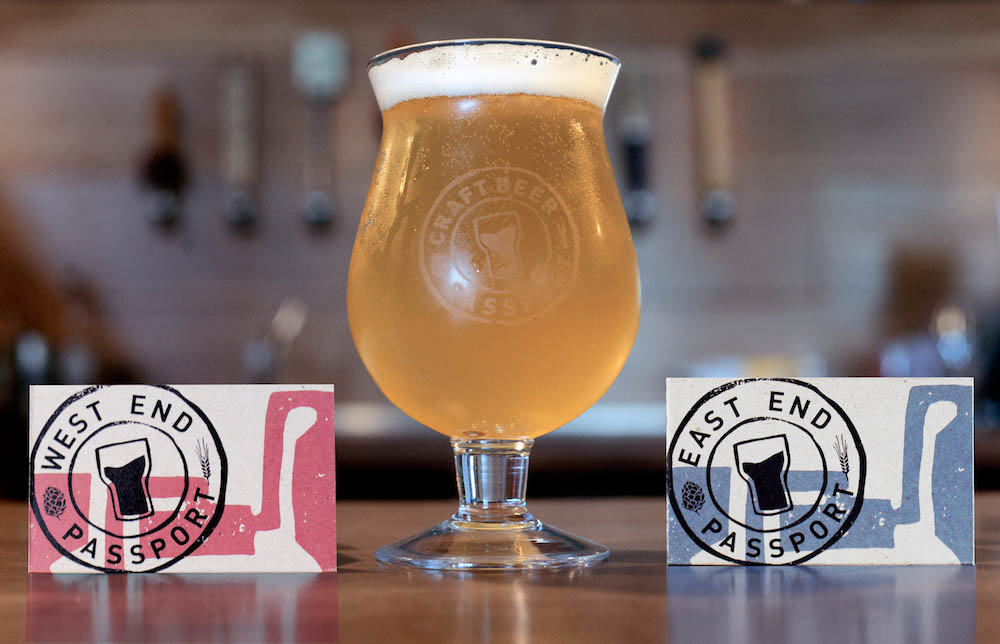 f you look carefully at the ad for the Craft Beer Passport in 2015, right around the 45 second mark, you’ll see Shawna, the other 50% of Toronto Booze Hound as she plays with a stuffed shark.

Check it out here.

Today though, we are announcing the launch event for the Craft Beer Passport 2016! There have been lots of rumours and hints about it and it’s time to let it all out.

First, yes, there will be TWO passports this year. A west end passport and an east end one. Each one contains 20 bars in the respective half of the city.

Last year it was quite the adventure trying out the 20 bars they had listed in the passport across the city and with double the bars this year it’s sure to be even more fun.

Being westenders we are super excited to see Rainhard and Landsdown on there. Also great to see newbies like Bandit and Henderson there.

If you are a bit out of the loop, it’s okay! The Craft Beer Passport is a simple concept: you pay $20 for the card and then visit the bars listed on the card. Then the bar will hand you a beer and you pay the lowest legal amount the bar is allowed to charge ($2).

This is a great way to try new beers and discover places you may have never visited before.

There will be a launch party for the passports on June 1st, featuring 7 breweries! It’s at 8pm at Revival Bar (783 College Street).

We will keep you all in the loop on our adventure with the west end passport!