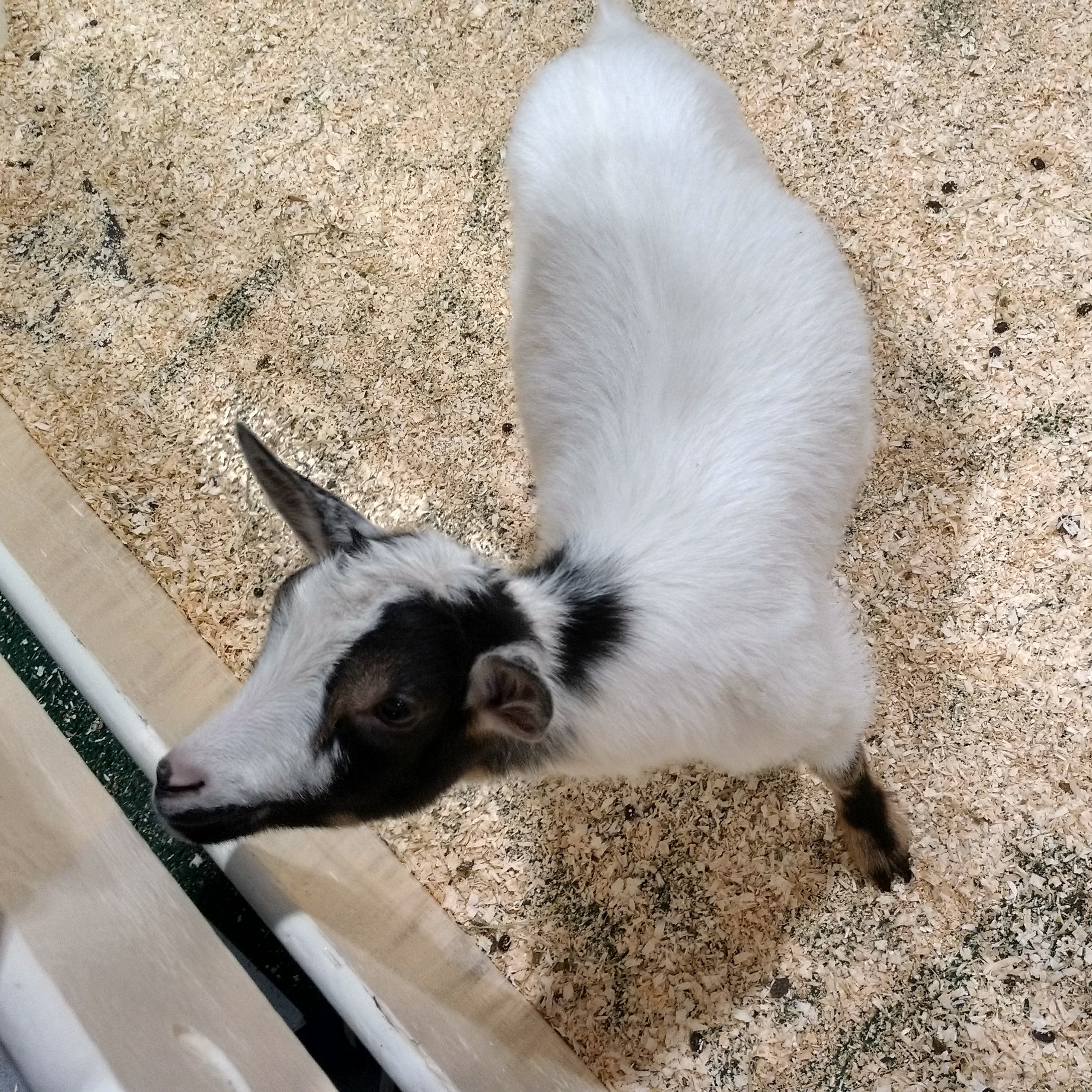 We’ve been to the Royal Craft Beer and Cider awards for several years in a row now and while it’s ownership has changed hands a few times, the event itself is always a great time.

This year it is hosted by The Craft Guys, the same people behind the beer garden at the Toronto Wolfpack games. If you’ve ever been to the garden, it’s pretty sweet.

Like previous years there will be awards given out to the best in categories such as best lager, best IPA and the like. There will also be a People’s Choice award that is voted on by people attending.

There will be 80 beers and ciders available to taste along with a bunch of food including hors d’oeuvres prepared by Executive Chef Jamie Meireles and Gay Lea cheeses paired with their favourite beers. We agree with Doug Appeldoorn: beer and cheese pairings should be as iconic as wine and cheese.

A ticket gets you the pretty standard array for a beer event: 5 drink tokens but also gets you a free Wolfpack ticket (for next year, regular season) and general entry to the Royal Fair itself, which to me means I get to pet goats (photo above).

Toronto Booze Hound will be live tweeting/instagraming the winners, so keep your eyes on our feeds if you want to know who wins, or attend the event itself!

Tickets are $30, you can get tickets and more info here.