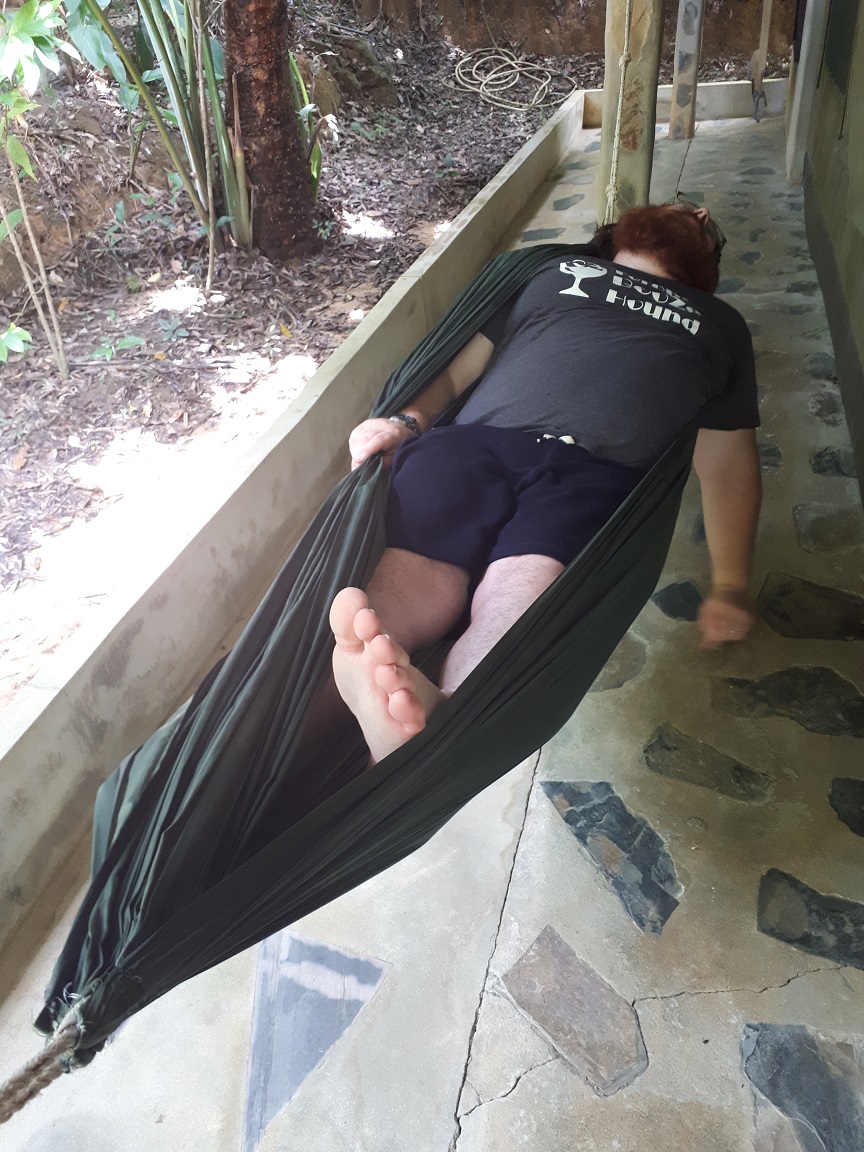 Today is October 17th, making it my 30th birthday. On a related note, Toronto Booze Hound is about to hit 3 years of age. I think we should sit down, have a nice dram of scotch and reminisce a little bit.

First, the scotch. I chose a bottle of Ardbeg that I got as a wedding gift. It’s really good stuff, here are my tasting notes, hopefully accurate, my handwriting is awful:

Aftertaste: Lingering smoke, like the aftermath of a camp fire.

Overall: One of the best scotches I’ve had.

While drinking the scotch it kind of hits me how much has changed in the alcohol landscape since we began this website. Some good, some interesting.

We now have beer and cider available at grocery stores. I love walking into one and seeing a wide selection of Ontario craft products available. Some stores, like the Loblaws closest to me, got the license but still don’t have the aisle set up, much to my annoyance.

Intrepid beer writers Robin and Jordan set off to chronicle the ever changing craft beer industry with their series of books: “The Ontario Craft Beer Guide”.

Shawna and I got married…. Oh shit, that’s an important one, it should have been first.

All in all, a great couple of years. I am proud of where this site has gone. We have written well over 300 reviews and have kept our readers up to date on hundreds of the greatest beer events in and around the city. Yeah, we may have slowed down a bit with how often we write (when we started we posted daily!) but I think we still offer a lot of great value to anyone in the city who wants to know more about craft, hand-made alcohol.

I’m proud of the “The Best Breweries, Brew Pubs and Craft Beer Bars in Toronto” page as it showcases the best Toronto has to offer after our careful review of hundreds of places in the city. It’s kind of the culmination of our knowledge of the city and the alcohol available in it. It is incomplete and always will be but I think it can really help a lot of people.

Some things that still haven’t changed annoy me though. As a Blue Jays fan the lack of good beer at the SkyDome (cough, Rogers Center, cough) and the fact that it is at the very edge of the law in what beers it sells is annoying.

The fact that dirty lines is still an issue (big beer companies giving free stuff, including free kegs, to get sold exclusively at bars) and is keeping a lot of great craft products out.

Craft whiskey still has some serious legal and tax issues, which in the end caused one of our favourite places to have to shut their doors.

Let’s focus on the good though – according to Ontario Beverage Network there are hundreds of new breweries opening in Toronto every year – making it impossible for Shawna and I to visit them all! There are now lots of other whisky makers plying their trade in the province and the wine industry is absolutely exploding.

It’s been a crazy 3 years (and 30 of my life) and I can’t wait to see what the next 3 years brings. Hopefully you’ll join us in exploring.