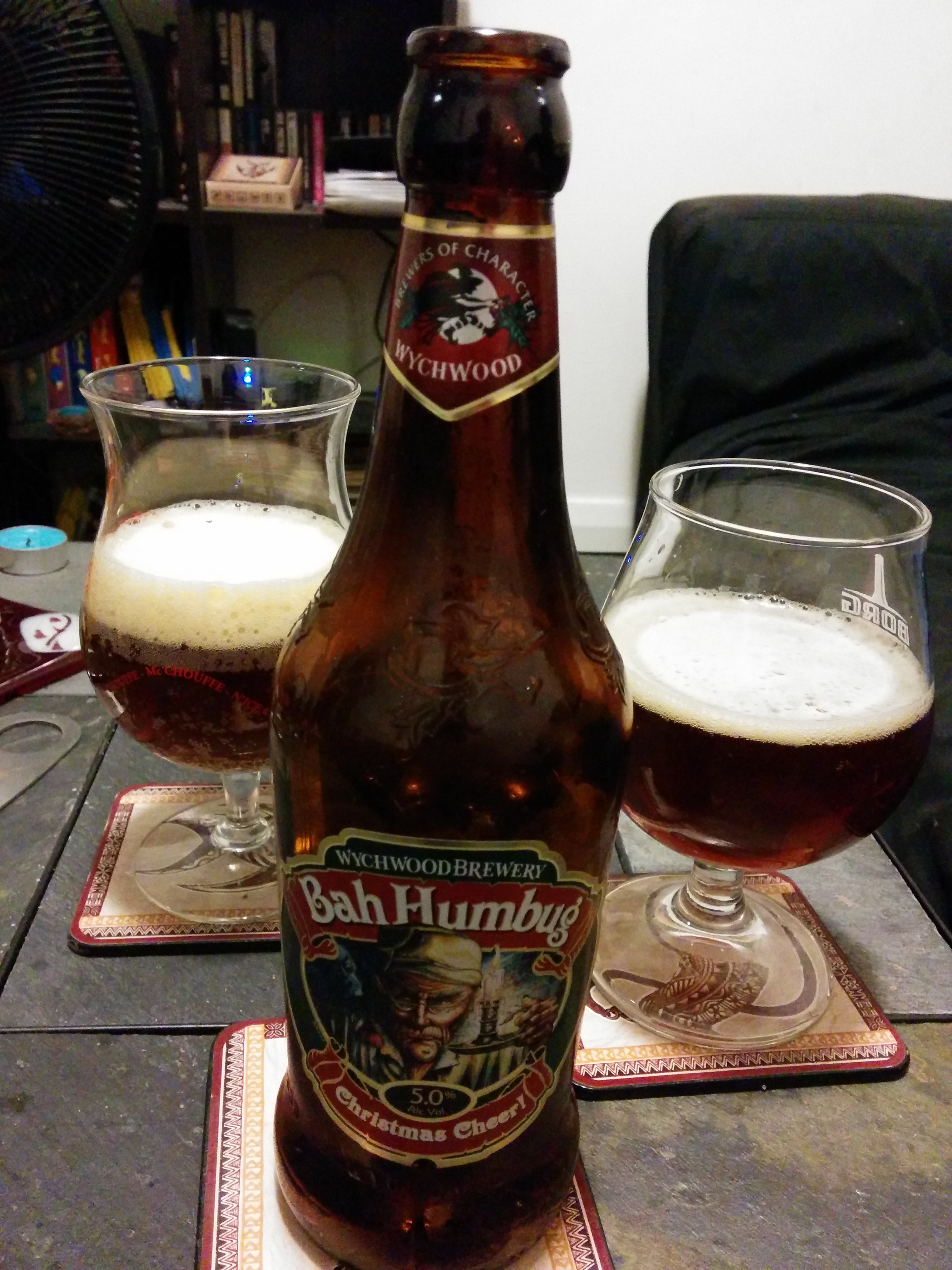 It’s Christmas and to celebrate this strange time of year I have decided to review a beer that eloquently describes the feelings I have towards the season.

This is a seasonal beer that’s brewed with ‘Christmas cheer’ as the bottle says. Along with some cinnamon, barley and hops of course.

A bottle of this brew will put you back a mere $2.90 and is available at most LCBO’s. It’s ABV is only 5%, which for a winter beer isn’t too shabby at all.

Aroma: Cinnamon and hops. Standard ruby ale smell if you took out the cinnamon.

Taste: Way more cinnamon and maybe wheaty taste. Dark with richness to it. Reminds of a complex soda. Mouth feel is thick but soft.

Overall: A very enjoyable and festive beer. Something to dive into when you’re sick of the family.